Both humans and animals can get bladder stones, and if you’ve ever experienced bladder stones, you’ll know how painful they can be. Goji the dog recently presented to Sydney Animal Hospitals after his owners noticed that he was straining to urinate, as well as trying to urinate frequently and the urine he was passing was tinged with blood. After a consultation with one of our veterinarians, during his physical examination it was suspected that Goji was suffering from bladder stones, which was then confirmed with an x-ray. Working alongside these brave men and women were animals. Animals had a significant role in War. 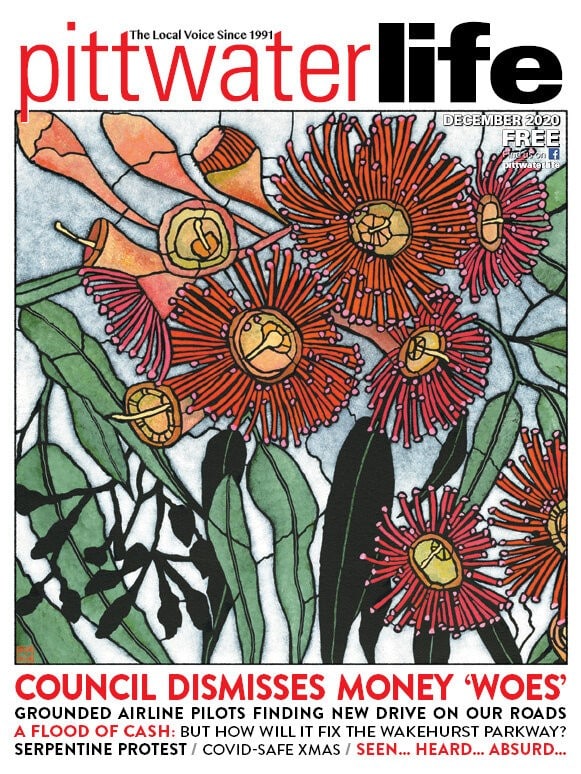 Just like humans, dogs can suffer from an array of knee problems. The most common knee problem of dogs is a ruptured anterior cruciate ligament (ACL). This condition can cause significant pain, resulting in lameness and reduced activity. If left unchecked the arthritis that can ensue in the joint can be significantly debilitating for the dog.