Both humans and animals can get bladder stones, and if you’ve ever experienced bladder stones, you’ll know how painful they can be. Goji the dog recently presented to Sydney Animal Hospitals after his owners noticed that he was straining to urinate, as well as trying to urinate frequently and the urine he was passing was tinged with blood. After a consultation with one of our veterinarians, during his physical examination it was suspected that Goji was suffering from bladder stones, which was then confirmed with an x-ray. Working alongside these brave men and women were animals. Animals had a significant role in War.

What is Scrotal Ablation Surgery?

Having your pet male dog sterilised or de-sexed is a common surgical procedure which is also referred to as castration. Castration involves the removal of both of the dog’s testicles and the surgery is performed under a general anaesthetic. If castration is performed when the dog is young, the skin of the scrotum usually contracts and soon becomes minimally noticeable. However if the castration surgery is performed in a mature dog, or in some younger larger breeds, the skin of the scrotum may be more pendulous and obvious. Because of […]

Hip x-rays to check for hip dysplasia in dogs

Hip dysplasia, a degenerative joint disease which affects the ball and socket joint of the hip in the hind legs of dogs, is one of the most common inherited orthopaedic diseases in dogs. Larger breeds of dogs such as Labradors and Golden Retrievers are most commonly affected by hip dysplasia, however it can occur in any breed. Hip radiographs or x-rays, especially the PennHip x-ray series – is the most reliable means of diagnosing and predicting which dogs will develop hip dysplasia. The PennHip x-ray series can be performed on […]

Purdy our clinic cat who was treated by our vets after being attacked by a dog. Whilst initial x-rays showed Purdy had a fractured skull, a CT scan at our Kellyville clinic was recommended to further assess his jaw. 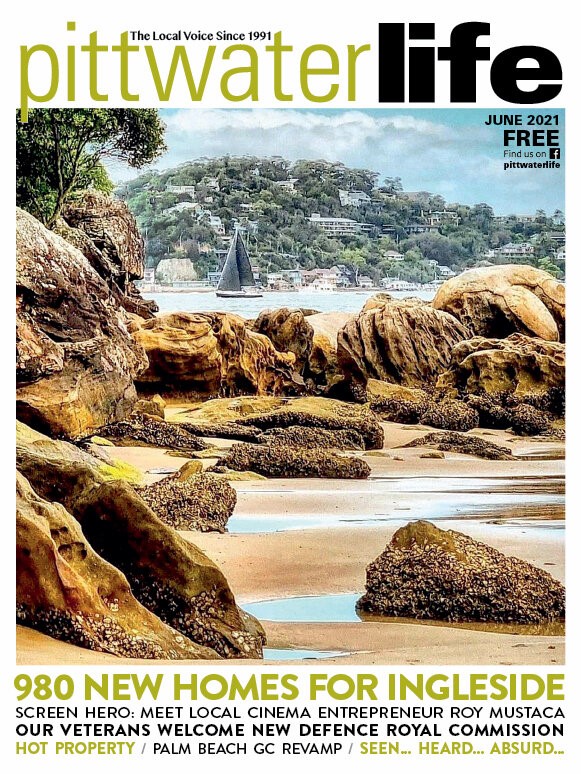 Have We Seen Your Cat Lately?

Many feline veterinary specialists recommend a minimum of one annual wellness examination for cats, with more frequent examinations for senior and geriatric patients, or those cats with medical or behavioural conditions. Cats are masters at hiding illness and injury and their more sedentary nature, compared to dogs, means that signs of disease may be harder to detect.

Why you should consider desexing your pet

For dogs, barking is their key way to communicate. Dogs may bark to attract attention, or sometimes also if they are injured, feel unwell, or have canine senility. But sometimes barking can become a compulsive behaviour and be excessive – and this can be a nuisance.   If your dog is barking and you are concerned that it may be anxious, injured or unwell, then seeking veterinary attention at the vet hospital is recommended. One of our veterinarians will examine your pet to investigate the issue further, to identify whether […]

Why chocolate is bad for your dog

Easter is known as a time for feasting and celebration, and many of us will be indulging over the long weekend with a tasty Easter egg or two. But if you have a pet pooch in your home, it’s important to be extra vigilant, because while Easter eggs are a tasty treat for humans, if your dog comes into contact with any leftovers, it can be a recipe for disaster.   Why is chocolate bad for your dog? Ingredients found in chocolate – like caffeine and theobromine – are very […] 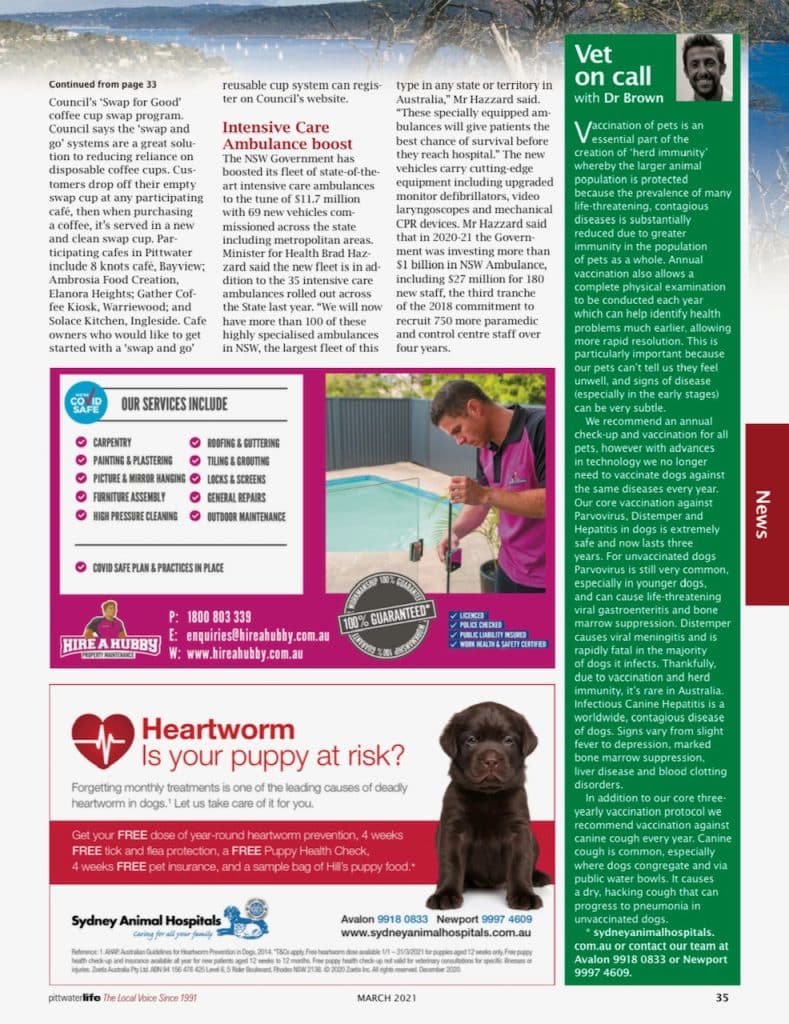 Heartworm in dogs is a potentially fatal disease that is transmitted from infected to uninfected dogs by mosquitoes. These mosquitoes inject a number of tiny worms (microfilaria) into the dog’s body which then mature into adult heartworm over about 6 months.

How to prevent unprovoked biting from your cat

You may love your feline friend like they’re a member of the family, but that doesn’t mean you won’t get bitten from time to time – and often for no fault of your own. Never a pleasant experience – however small your cat is – a bite can be painful, and the first step to prevent unprovoked biting from your cat is to first understand why they do it. Biting from kittens There are several reasons why kittens tend to bite. The first reason is because of their innate nature. […]