Local Northern Beaches Girl Indi had a goal to have 100 local people and their dogs photographed, interviewed and then to combine into a book, called The Dog Project.

A project from the heart of the community for a good cause. Sydney Animal Hospitals Avalon client Tania and her daughter Indi Kerr started talking about the dog project. As most great things do – a conversation between friends which resembled… “wouldn’t it be great..”, followed by “YES!”, “Let’s do it”.. this simple, honest, wholesome initiative has been the most enjoyable ride so far! Tania says.

Our intention has been, and will always be, on Indi’s learning and interaction within the community and her environment.

We didn’t plan for the project to last so long, and if we reached our goal of making the book it was going to be a bonus, but Indi has shown such growth and commitment to the project we are able to continue each week – focused and excited to interact, interview, be inspired by, in awe of and grateful for each and every person and fur friend we meet. 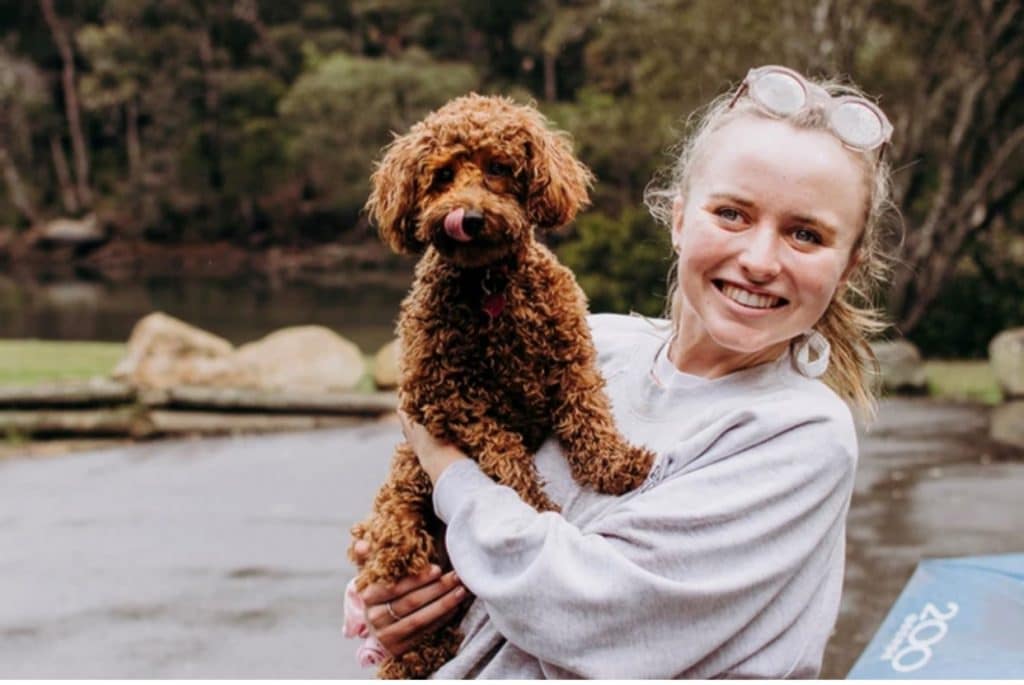 Meet Indi – the focus of our project and absolute legend!

Indi was born with mild cerebral palsy, add this to a brain injury caused by a stroke at birth and the road hasn’t been all buttercups and daisys. Each ‘bump’ in the road has been welcomed as a opportunity to step up rather than a hurdle. This project has not only been a great experience for Indi to engage with the community – it’s been a great opportunity for the community to engage with Indi!

THE DOG PROJECT is focused around Indi’s interaction and growth, within herself and the community. Ignited by Indi’s love of all dogs the project not only engages Indi, but fills her soul, as well as the souls of all the other people within the project with love and happiness. Learning & Growth PLUS Love and Happiness – It’s the way life should be!

Funds raised from The Dog Project Book will be donated to charities Cerebral Palsy Alliance and Monika’s Doggie Rescue. 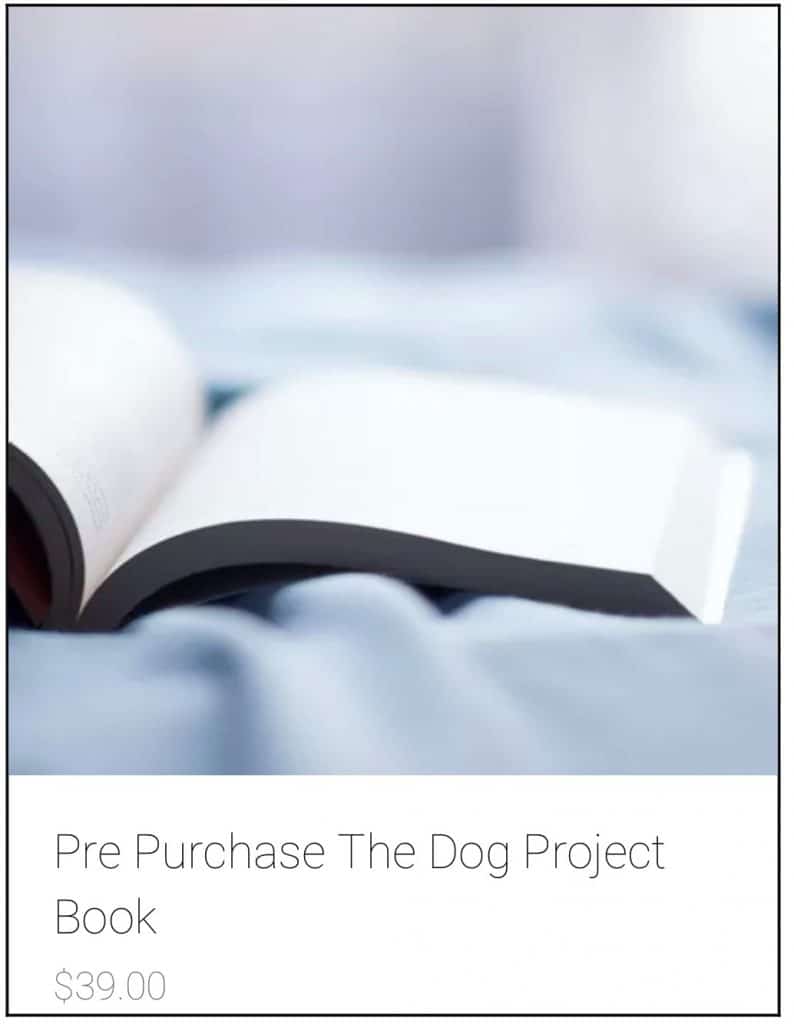 Book launch for ‘The Dog Project’ is on Saturday December 5th  from 2.30pm – 5pm at  Avalon Bowlo

Books for sale, autographed by Indi. Raffle prizes and a silent auction. With Live music from ‘Stonehurst’. 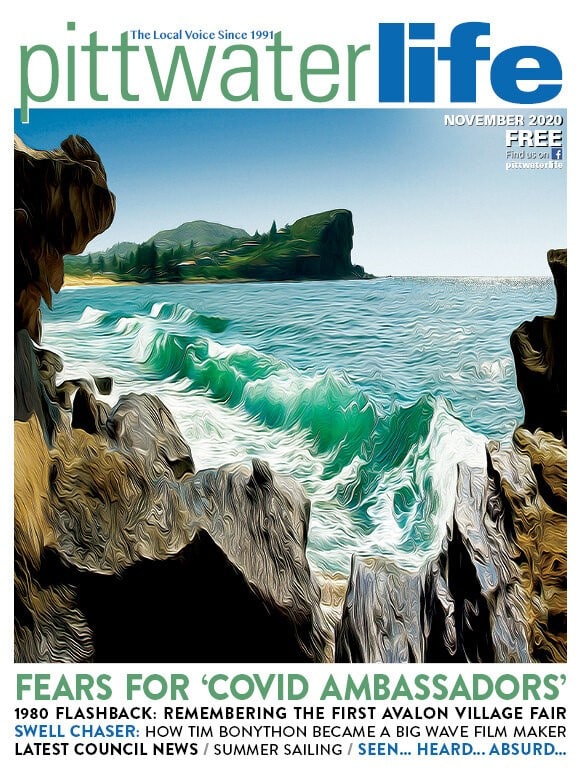