Why you should consider desexing your pet 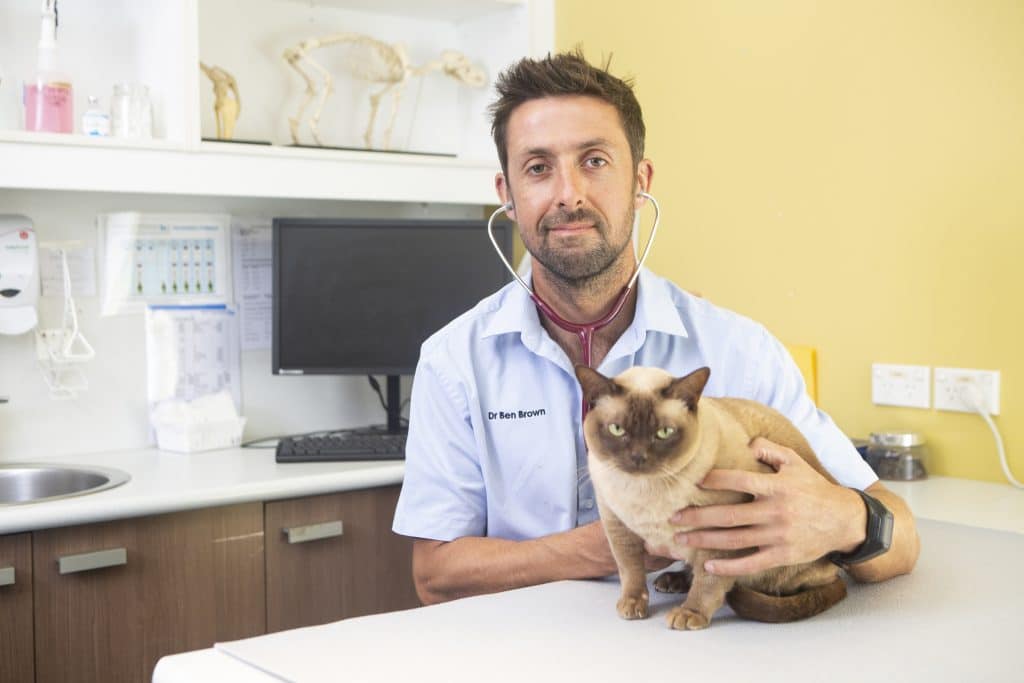 Having your pet cat or dog sterilised or desexed is a common surgical procedure performed by veterinarians. Desexing is recommended because it prevents unwanted pregnancies in female dogs and cats, and stops pets coming into season when female dogs and cats may bleed from the vulva.

Desexing also prevents reproductive behaviours such as calling and yowling in cats, and reduces some behaviours like aggression and wandering instincts in male dogs and cats.

Sydney Animal Hospitals recommends that you have your kitten or puppy de-sexed, and our veterinarians can provide specific advice on the best age to have your pet desexed based on their breed and species.

Here in NSW, the State Government has introduced regulations that require payment of an annual fee for non-desexed cats aged from four months of age and older. Improving desexing rates will ease the burden on pounds and shelters, reduce euthanasia rates, and help to address concerns about feral, stray and roaming cats and their effect on wildlife.

Desexing your cat can have health benefits and reduces the likelihood of them roaming and being involved in fights or accidents.

In female dogs and cats, the health benefits of desexing include a reduced risk of mammary tumours, prevents medical conditions such as an infected uterus (call pyometra), and eliminates the risk of cancers of the ovaries and uterus.

In male dogs and cats, the health benefits of desexing include a reduced risk of prostatic disease and perianal tumours, and it eliminates the risk of testicular cancer. Read more on desexing your pet……

Contact our friendly team at Sydney Animal Hospitals about your pet on;

As seen in Pittwater Life Magazine click her to read more 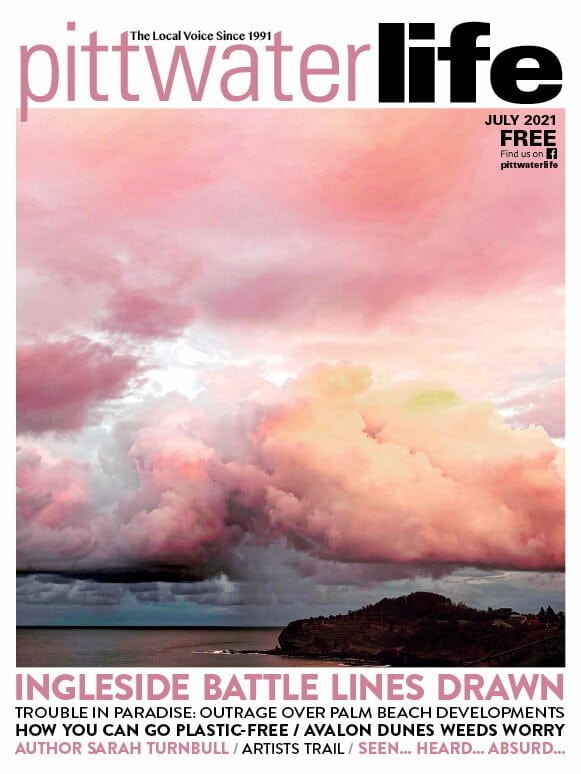 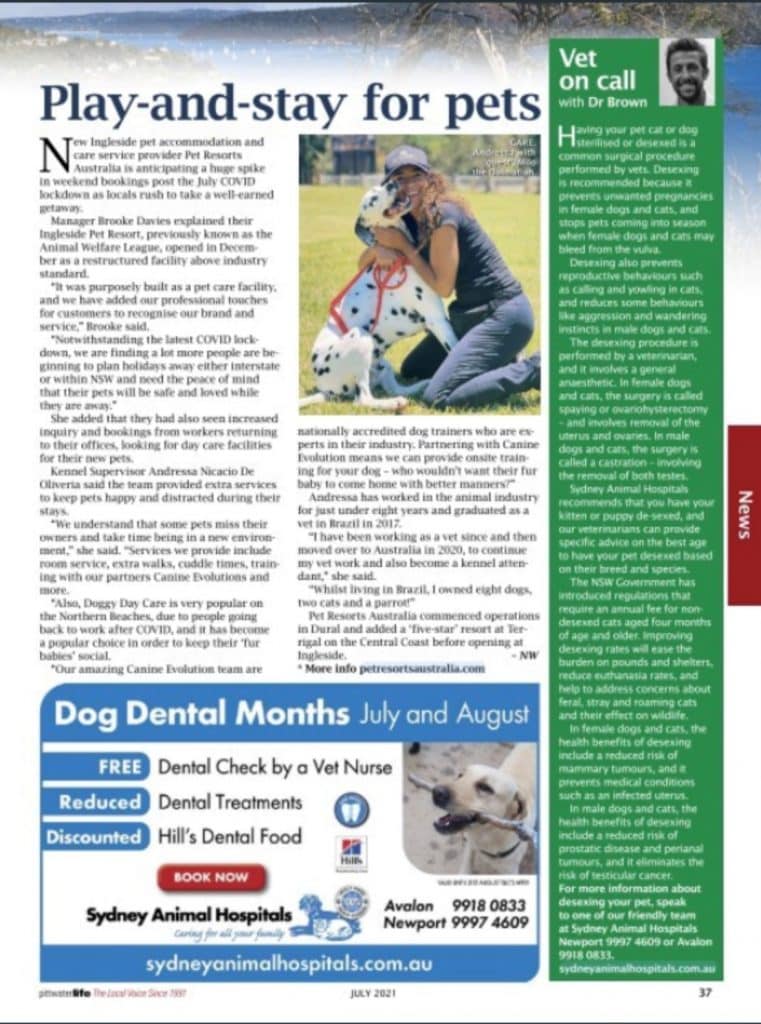